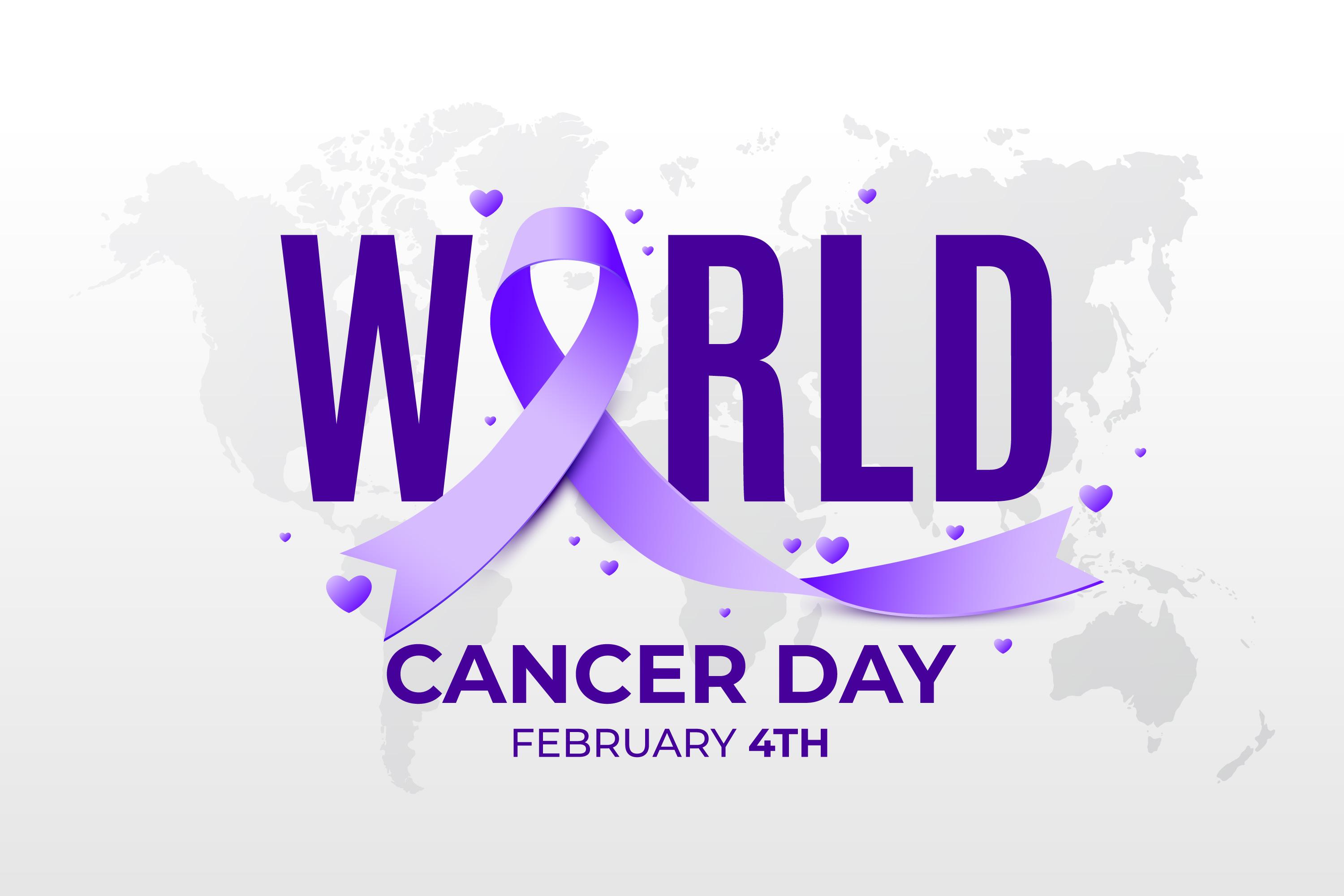 There have been a lot of initiatives taken to prevent and educate about the holdings of cancer in multiple ways out of which World  Cancer Day catches the most eyes. Observed on the 4th of February every year, it was first ever celebrated in 2000 wherein we saw the very first summit against cancer. Even after being one of the deadliest diseases that take away lakhs of people every year, our society still fails to understand the very basics, which makes them more prone to contact this contagion. As compared to when we started, there have been numerous advancements that have helped people to overcome cancer but still, there are still new cases being added every year. This is scarier as compared to people already suffering as according to WHO there is a certain percentage out of this which can be saved by just making people aware of the disease and making them take certain measures to prevent it as well.

Every year on the 4th of February, world cancer day is celebrated not just to show support to people who are suffering from it or have already healed but also for people who are prone to it due to any reason. This year’s theme “Close the care gap” has been chosen by UICC to observe the new campaign which will be now in the running for three years. The main objective or one could say the main goal for this three-year campaign is to focus on specific areas so that there is time to work on each of them.

For the first year, we are looking at the aspect of care that is required before which would be preventive, and after which would have the healing aspect for the survivors. With this we also see a very significant thought being given to the current barriers present in several countries due to a lot of factors affecting the scale onto which the awareness can be spread. With this, world cancer day aims at removing these blockages so that the chances of a cancer patient surviving increase by a significant amount.

Last year the magnitude at which this campaign was carried out was phenomenal with over 116 countries being involved. This year the aim is obviously to reach out to more people and to also make sure that the thought process can be aligned with that of the society. What people fail to see is the effect that his disease can have on the families of the patients and how devastating it can be to be able to come out of it and not have enough facilities to make it for the aftercare process. amidst the pandemic, we have already seen the effects of inadequate healthcare and therefore world cancer day aims to depose this entirely in the future.

How to leverage telemedicine to a more profitable practice